Wolves are somewhat of a poster boy for the animal niche in the online slots industry. Developers love creating games based on the loner, who symbolizes strength and resilience. Th... Read Full Review 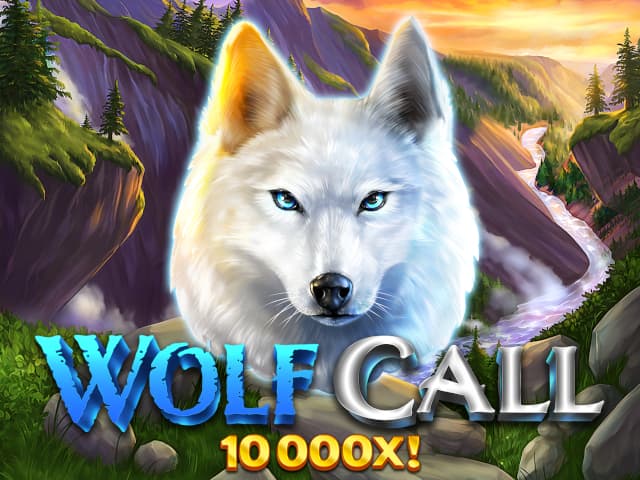 Wolves are somewhat of a poster boy for the animal niche in the online slots industry. Developers love creating games based on the loner, who symbolizes strength and resilience. The wolf is a dangerous animal, especially in packs, yet a glorious beast in Native American culture. The latest wolf-themed slot comes from Microgaming’s partner SpinPlay Games, delivering fantastic wild nature action with 1,024 betways.

Named Wolf Call, this is a medium to high volatility title with a 5x4 setup. The slot dazzles with great features that can lead you to big wins. Some of them include Multipliers and Power Range positions on the reels that are key to getting the real big wins.

You also have four fixed jackpots on offer ranging between 20x and 5,000x in prizes. With a bit of luck and the right symbol combinations and features, players can win up to 10,000x in Wolf Call. You can give it a go yourself for free or real money in any Microgaming slots casino.

Wolf Call is a 5x4 slot with a pretty familiar setup. Microgaming has decided on a wild nature theme for this one, with the wolf as the centrepiece. You’ll also see other wild animals, including a mountain lion, grizzly bear, and a stag, animals that are deeply entwined in Native American culture.

Of course, the Wolf is the highest-paying symbol on this mountain, delivering wins of 10x for five of a kind. He’s followed by the Bear that pays half of that and the Mountain Lion and Stag. Card royals pay significantly less as is the case with other online slots. The game also uses a Diamond Wild and a Wolf Howling at the Moon Scatter.

As expected out of a Microgaming title, the visuals are pretty sharp. The slot is set in a serene setting in the American wilderness, with an epic soundtrack and great sound effects in the background.

The Wolf Call slot is available on a wide range of Android and iOS devices. You can play it straight from your favourite mobile browser on your smartphone or tablet. No slot app download is required.

How to Play the Wolf Call Online Slot

To play the Wolf Call slot you’ll have to place a wager first. You can adjust it between $0.20 and $25 per spin, so choose what suits you best. Hit the Spin button when ready or use the Autoplay feature – whatever you prefer.

Take a look at the reels in the base game – you’ll find a spot in the centre that highlights a group of symbols. That blue rectangle is called Power Range and is one of the key features in the Wolf Call slot. Each Wild that lands within is awarded a Multiplier. It’s x2 in the base game and up to x5 in the Bonus Round.

All Wilds that land on the reels in the base game are collected in the Diamond Meter. You’ll need to fill it up to get one of the four jackpots. They’re fixed, not progressive, but the biggest one pays a prize worth 5,000x the wager. The Jackpot Game will cover the screen with diamonds, and you get to pick them. Reveal three diamonds of the same colour and you get the corresponding jackpot.

A wolf howling at the moon is a glorious sight in both nature and the Wolf Call slot. Three of these symbols trigger the Free Spins Round. You get 10, 15, or 20 free games for three, four, or five Scatters.

The Power Range rectangle from the base game now expands to all positions on the middle reels. It works just like it does in the base game, but the winning potential in the Bonus Round is much greater. Of course, you can trigger jackpots from here too, and retrigger the Bonus Round for extra free spins.

The Wolf Call slot RTP is set to 96.44%, which is fantastic for a medium variance game. You can land wins up to 10,000x in this slot, with half of that available via the biggest jackpot.

Wolf Call is a solid effort from SpinPlay and Microgaming. It’s a slot that will suit nature enthusiasts and wolf fans. It’ll also impress a wide range of slot players thanks to the Power Range feature and the four jackpots in tow. Play the Wolf Call slot at the top online casino sites! 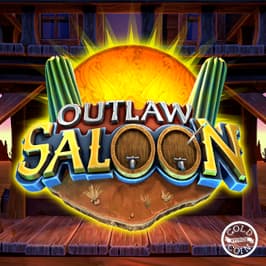 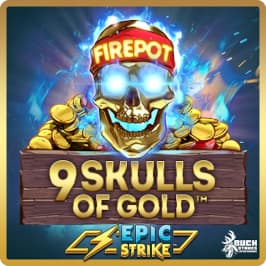 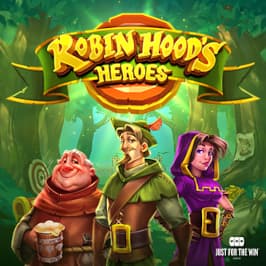 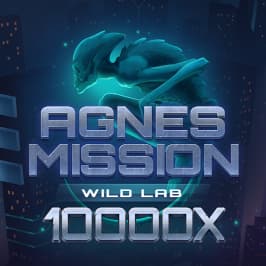 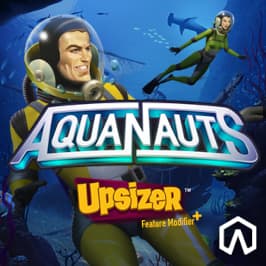 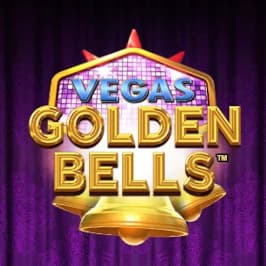 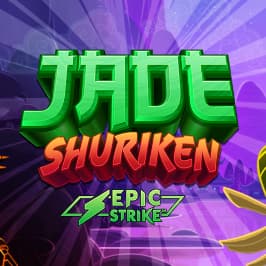 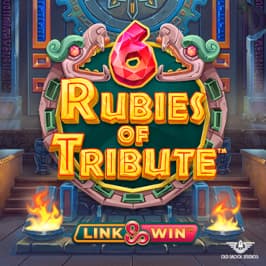 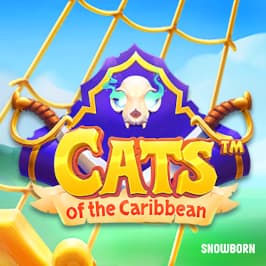 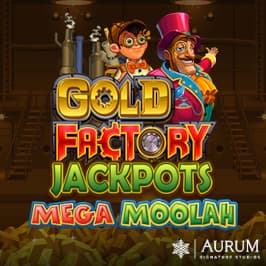 The Wolf Call slot was developed by SpinPlay Games for Microgaming’s platform. This isn’t the first collaboration between the two – SpinPlay is also the studio behind the Amazing Link Apollo and Amazing Link Riches slot games.

Can I play the Wolf Call slot on my phone?

Yes, you can. The slot is mobile optimised and can be played via mobile browsers on Android and iOS devices.

Do I need to download the Wolf Call slot app to play on the go?

No need to download anything to play the Wolf Call slot on the go. Just open up your favourite casino via a mobile browser and play it right away.

Does the Wolf Call slot have a Free Spins Round?

Is there a jackpot to be won in the Wolf Call online slot?

There are four jackpots available in the Wolf Call slot. They’re fixed and range from 20x to 5,000x in terms of prizes.

The RTP of the Wolf Call slot is 96.44%, which is perfect for a slot of medium to high variance.

Which slots are similar to Wolf Call?

How do I win big in the Wolf Call online slot?

You can win big in the Wolf Call slot by either hitting the jackpots or getting lucky in the Free Spins Round.

When was the Wolf Call slot released?