A quick look around any top online casino slot selection will tell you that mythology is a common theme for online slots. Norse Mythology, in particular, is one that captures the a... Read Full Review 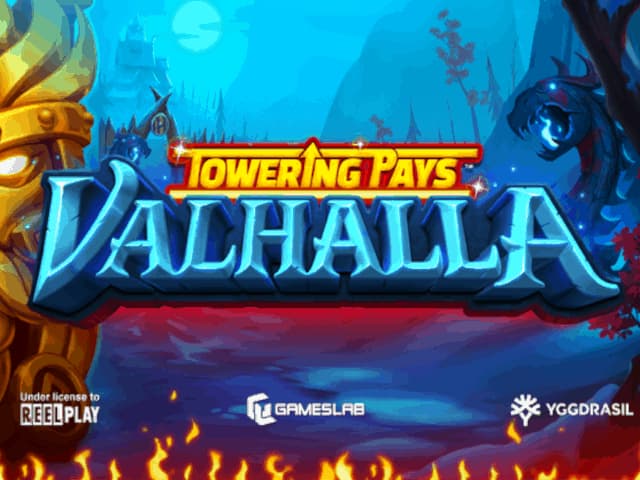 A quick look around any top online casino slot selection will tell you that mythology is a common theme for online slots. Norse Mythology, in particular, is one that captures the attention of developers regularly, and Towering Pays Valhalla is the latest slot to be added to that genre. The game was originally developed by Game Art and has been released under the Yggdrasil brand. As well as some nice visuals, there are also some really good bonus features and gameplay mechanics on display here. Let’s take a more detailed look at this Towering Pays Valhalla slot review.

Given the sheer number of Norse-themed slots available, it would have been easy for Yggdrasil and Games Lab to go down a simple route with this one. Thankfully, they have produced a slot that boasts high-quality graphics and immersive soundtrack. The symbols here are all as you’d expect, and while it’s not breaking any boundaries, it is a really nice slot to look at and play.

At first glance, the setup for Towering Pays Valhalla doesn’t appear to be too complicated, but it doesn’t take long for things to get interesting. The grid starts out as a standard 5 reels by 3 rows, but it will change every time you land one of the Stacked Tower symbols. When this happens, an extra row will be added, with the game reaching up to a maximum of 5x8. As far as paylines go, these also increase as the game advances, with them starting at 15 and increasing as each row is added. The maximum number of paylines that will be active in the game is 65. It is worth noting that the Tower symbols also transform other symbols on the reels when they land.

To get into any of this, though, you will need to get the reels spinning first. This is easy enough, with the +/- to adjust the stake being found under the reels. The minimum you can stake when playing Towering Pays Valhalla slot for real money is $0.25, while the maximum is a random $31.25. This is probably going to suit those operating on a smaller budget.

Like most top online slots, Towering Pays Valhalla has been optimised to work on a range of different mobile devices. In fact, the extended row setup actually looks really good on a smaller screen and fits the portrait setting of a phone quite nicely. With most top online casinos offering mobile sites, it shouldn’t be too difficult to find somewhere to give this one a whirl.

Fans of Thunderstruck II will recognise the structure of the Free Spins Bonus Round you can play in Towering Pays Valhalla. The bonus is triggered when the entire 5x8 grid is available, and players land a Tower symbol on reels 1-3. They will then be offered one of four free spins rounds – Valkyrie, Loki, Thor, and Odin. The first three can all be rejected, and players can keep on playing in the hope of getting a better one, but Odin, being the highest, is automatically accepted.

Valkyrie is the lowest of the rounds, offering seven free spins, and a Multiplier may be added to the reels. An extra free spin is rewarded whenever the player manages to land another Tower symbol on the reels. Next up is Loki, who offers the same only with the guarantee of a Multiplier on the reels this time. In both of these, Tower symbols will only appear on reels 1-3.

For the Thor and Odin rounds, the same features apply also. However, the Towers symbol appears on 1-4 for Loki and then appear on all five reels for Odin’s spin, unlocking the biggest potential wins in the game. At the end of the Free Spins Round, or if a Free Spins Round is rejected, then the reels return back to their original setting.

Towering Pays Valhalla also has the option to buy your way into the Bonus Round. When you do this, a wheel will spin and determine which of the four Free Spins Rounds you get your hands on.

When playing Towering Pays Valhalla slot online, the maximum you can get your hands on is 250,000.00 coins. The RTP for the slot is listed as an average of 95.70% and the game’s volatility is considered to be medium-high.

There is a lot to like about the Towering Pays Valhalla slot. The theme has been done to death at this stage, but the Tower and Expanding reels feature definitely help this one feel different. The feature itself has its uses, but gameplay can begin to feel a little hectic at times with so much going on. The Free Spins Round is enjoyable and will draw comparisons with Thunderstruck’s progressive Free Spins Bonus, and the option to buy into a bonus is always welcome. Find the Towering Pays Valhalla in the newest online casinos. 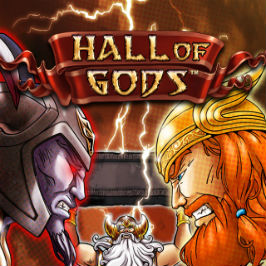 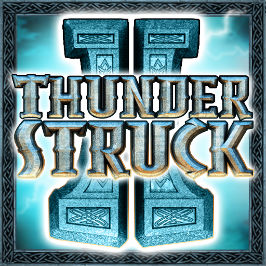 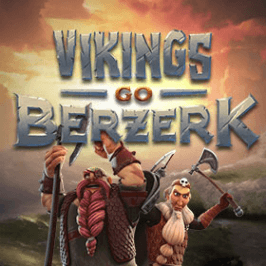 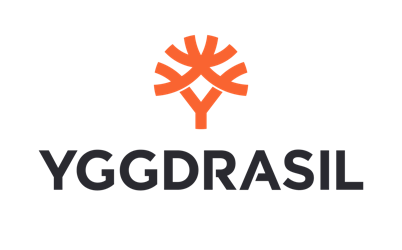 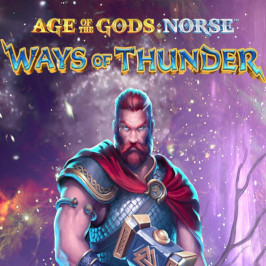 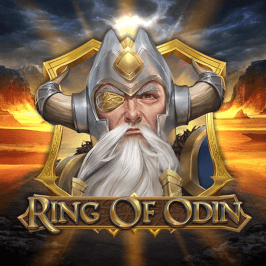 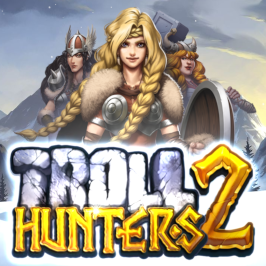 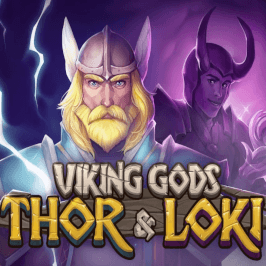 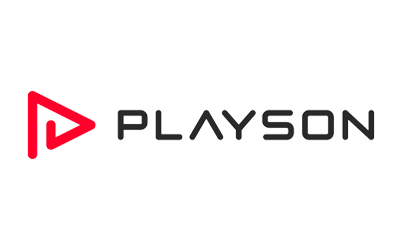 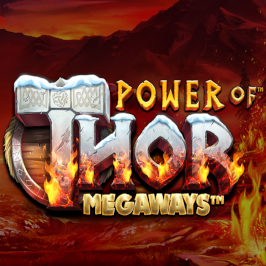 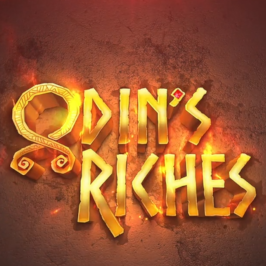 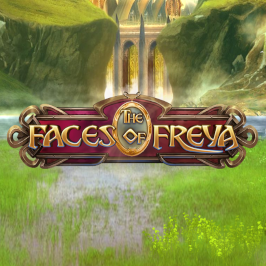 The Towering Pays Valhalla online slot was originally developed by Games Lab, and it has now been released as part of Yggdrasil’s catalogue. This will provide the game with more exposure and see it appear at more top online casinos.

Towering Pays Valhalla stands out for a number of reasons. Perhaps the biggest of these is the Tower reel feature which sees the game’s main grid expand whenever players land a full Tower symbol.

What slots are similar to Towering Pays Valhalla?

While there are many slots with similar mechanics, the slot that this bears the closest resemblance to is probably Thunderstruck II. As well as sharing a similar theme, the Free Spins Round here is also very similar.

Are there any free spins available in the Towering Pays Valhalla slot?

Yes. The slot has a great Free Spins Round. Well, in fact, it has four. The game utilises a Progressive Free Spins model, with four different types of free spins being available.

How much can I win on the Towering Pays Valhalla slot game?

The maximum amount you can win on Towering Pays Valhalla is 250,000.00 coins.

How much can I stake on the Towering Pays Valhalla online slot game?

The wagering range for the Towering Pays Valhalla slot is fairly good. The minimum you can wager is $0.25, while the maximum is $31.25.

What is the highest paying symbol in Towering Pays Valhalla?

All of the symbols in the Towering Pays Valhalla slot are tied in with the Norse mythology theme of the game. The highest paying of these is the Horns of Odin symbol, which also acts as the game’s Wild.

Is there a jackpot in the Towering Pays Valhalla slot?

No, there is no jackpot available for players to win in the Towering Pays Valhalla slot. As we’ve mentioned, the biggest win you can score is 250,000.00 coins!

Absolutely! Yggdrasil runs its games through rigorous testing to ensure that they are fair for all players. If you’ve any concerns about an individual casino, then we recommend checking its licensing information to make sure that it is okay. Alternatively, just head elsewhere – there’s plenty of choices!

What is the RTP of the Towering Pays Valhalla slot?

The RTP of the Towering Pays Valhalla slot is listed as 95.70%, and it is classed as a medium-high volatility slot.