If there was any sport that could be described as larger than life, it would be sumo. The iconic Japanese combat sport is the most super-sized on the planet, and ELK Studios has le... Read Full Review 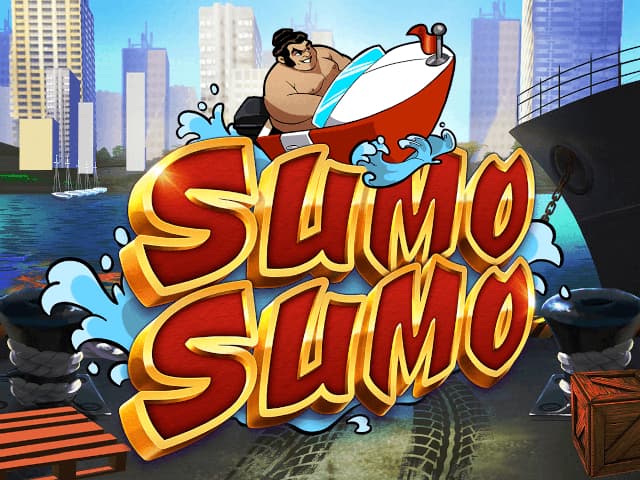 If there was any sport that could be described as larger than life, it would be sumo. The iconic Japanese combat sport is the most super-sized on the planet, and ELK Studios has leaned into this for the Sumo Sumo slot game. The slot comes suitably packed with great bonus features and some big winning potential. Let’s square up to it and see what it has to offer in this Sumo Sumo slot review.

Fans of old-school arcade beat-em-ups will enjoy the general design of the Sumo Sumo slot. The reels are set down a back alley in Japan, with graffiti and discarded fish lining the floors. The symbols on the reels are a mix of fruit and sumo wrestlers. The latter of these look as though they have been taken straight from something like Streets of Rage or Street Fighter, and there are also some sound effects in the game that reinforce this. On the whole, it’s a really fun design that does a good job of making itself stand out.

How to Play Sumo Sumo Slot

Sticking with the Sumo theme, ELK Studios has used a larger-than-normal game grid for the Sumo Sumo slot. The slot uses a 5x5 grid with 259 ways to win, which is more than you would find in your average top online slots.

The minimum a player can wager in the slot is $0.20, while the maximum sits at $100. This is a fairly solid betting range which should please players with most budgets.

Condensing a Sumo fighter is not an easy task, but ELK Studios has managed to do just that with the Sumo Sumo mobile slot. The game manages to maintain all of its quirks and its larger-than-life bonus features when it makes the move to the smaller screen. The slot is fully supported on both Android and iOS operating systems and can be found at a range of top new online slot sites.

There are several great slot bonuses in the Sumo Sumo slot game to keep players involved in the action.

The first one that players will probably encounter is the Sumo Stacks and Respin Round. After a win, a Sumo Symbol can jump onto the back of another Sumo Symbol of the same colour. This will then trigger a respin. The Stacked Sumo Symbol will become Wild and display a number equal to the number of Sumo fighters.

During the respin, the Stacked Sumo will move across the reels. They will go all the way to the right, and if they hit the rightmost reel, they will turn around. More Sumos can stack up during the respins. It is also possible to start another stack with the other coloured Sumo. When there are no wins on one of the respins, then the round will stop and the Wild will disappear.

If there are two Wild Stumo Stacks on the same row, they will start a brawl. The biggest of the two will win, and the multiplier of the loser will be multiplied by the winner and become one big stack.

One of the biggest bonuses in the slot is the Speedboat Bonus. This is launched when players land three of the Bonus Symbols. The slot then moves away from the back alley and down to the waterfront, with the action taking place on a different 5x5 set of reels.

This is a collection-type feature. Players are rewarded with three spins of the reels. A Sumo fighter on a boat is placed in the middle of the reels, and he will collect any symbols that land directly in his line of vision. Once he has collected one and moved to a new position, he will then move again if there are other symbols in his new line of vision.

There are four types of symbols that land during this game. The Swimmer Sumo is the most basic. It displays a value that will be added to the collection when it is rescued. The Wakeboarder Sumo is one of the most useful. It first adds its value to the speedboat and then it tags along to the back of it. It will then collect its own values, being just one position behind the boat at all times.

The Ramp Symbol will display a multiplier value and will boost the value of the pot by this. Finally, there is the Harpoonist. This will help boost the values of any swimmers that have not yet been collected.

Finally, there is the Bonus Spins Round. This is launched when players land two Scatter Symbols. During the round, Wild Sumo Stacks stick to the reels until the end of the round.

In some countries, players may be able to buy their way into these bonus rounds for a pre-determined amount thanks to the X-iter feature.

The maximum win in the Sumo Sumo slot game is suitably large. The biggest amount that can be won in the slot is 25,000x the player’s stake. The slot is considered highly volatile. The RTP in the game is slightly disappointing, sitting at just 94%.

ELK Studios has delivered a brilliant online slot game with Sumo Sumo. Everything about this slot works. From its fun theme and design to its loaded bonus rounds, there is a lot for players to enjoy here. The only downside to the slot is a lower-than-average RTP, but a good maximum win and high volatility do counteract this. This is a slot we highly recommend taking for a spin at our recommended casino slot sites. 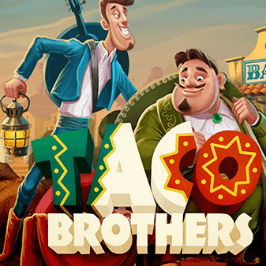 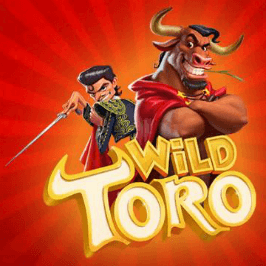 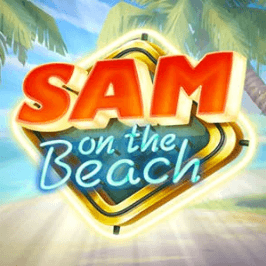 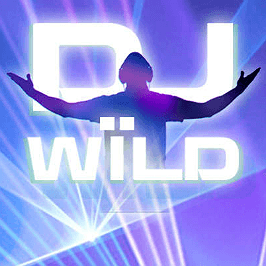 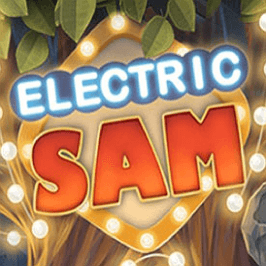 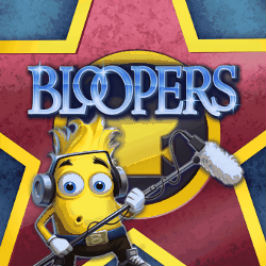 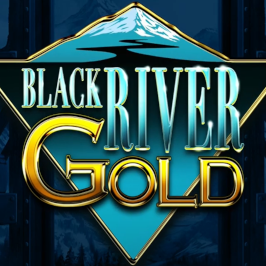 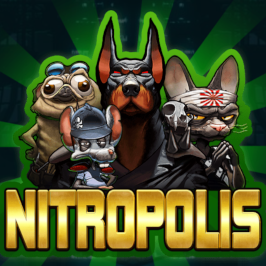 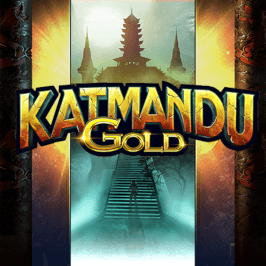 The Sumo Sumo slot game was designed and developed by ELK Studios. ELK Studios is one of the most creative online slot developers in the iGaming world. You can find regular reviews of its slot games in our Slot Calendar.

How many ways to win are there in the Sumo Sumo slot?

The Sumo Sumo slot game offers players 259 different ways to win. These are active on each spin. The slot uses an enhanced 5x5 game grid to accommodate these ways to win. You can check how payments work in the game’s paytable at any time.

Is there a jackpot in the Sumo Sumo slot game?

No, there isn't. There is no jackpot available in the Sumo Sumo slot game. The biggest win that can be won in the slot is 25,000x the player’s stake. The game does not specify how players can win this amount.

What is the Wild Symbol in the Sumo Sumo game?

The Wild Symbol in the slot is a Sumo wrestler. After winning combinations, Sumos can stack on top of one another and become Walking Wilds. They will also feature a multiplier that increases every time an additional sumo jumps on top.

Can I play Sumo Sumo for real money?

Of course. Sumo Sumo is available at a wide range of different online slot sites, many of which you can find reviews of here. The game may also be able to be played for free. This will depend on the location of the player.

What is the best bonus in Sumo Sumo?

The best Sumo Sumo bonus round is the Speedboat bonus. This is triggered when three Bonus symbols land at once. This game takes place on a separate grid set and involves players collecting cash prizes and multipliers to win a big payout.

Can I play Sumo Sumo on my mobile?

Yes! Sumo Sumo has been fully optimised by the team at ELK Studios. The game is supported on both Android and iOS operating systems and provides players with the same fun online experience regardless of how it is being played.

Are there any Free Spins in Sumo Sumo?

Yes. The Free Spins mode is triggered when players land two of the slot’s Scatter Symbols. During the round, Wild Sumo Stacks stick to the reels for the duration of the round and continue to build with each new Sumo.

Can I buy a bonus in Sumo Sumo?

Yes, you can! Sumo Sumo uses ELK Studios X-iter option. This is designed to allow players to buy their way into the bonus rounds for a pre-determined price. However, players in some other countries will not be able to access this.

How much can I wager in Sumo Sumo?

The Sumo Sumo slot game has a wide betting range. The minimum players can wager is $0.20, while the maximum amount that can be wager is $100.