Ready to return to the city of love? Return to Paris is a new slot by Betsoft that picks up on the story of 2011’s heist slot – A Night in Paris. That slot was followed up by a... Read Full Review 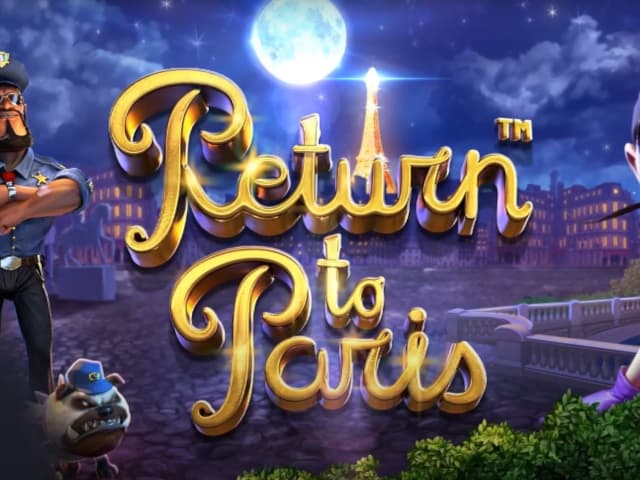 Ready to return to the city of love? Return to Paris is a new slot by Betsoft that picks up on the story of 2011’s heist slot – A Night in Paris. That slot was followed up by a jackpot version, but this time, it’s getting the sequel fans of the first slot have waited for a decade.

Return to Paris is a heist-themed slot with 5 reels and 20 paylines. It’s a game of cops and robbers where you’ll be stealing artworks from a museum and returning them for huge via the police. The slot’s unique special features can deliver wins over 1,000x your stake, making it a much more lucrative sequel than the original.

Available in all Betsoft casinos for free and real money, you’ll love the thrill of stealing million-dollar artworks from a super-secure museum.

The Return to Paris online slot has a 5x3 set-up with impressive 3D graphics. Most of the models are the same as in the 2011 version but updated for 2021. The robbers, cops, and all other symbols look crisp-clear, and the soundtrack and audio effects are on point too.

All these symbols are animated now, including the police dog in the lower-left corner beside the reels. Mona Lisa makes an appearance too, playing a special role in the slot. When it comes to the payouts, the Wild picture frame pays 25x your bet for five of a kind.

The action takes place across 20 fixed paylines with 4 high-paying and 4 low-win symbols.

Part of a Series
A Night in Paris series

Return to Paris Slot on Mobile

Top slot games for mobile are developed on the HTML5 platform, so they are easy to play on all mobile devices. As long as you have a stable Internet connection, you can spin Return to Paris on the go at the best mobile casinos on Androids and iPhones.

How to Play the Return to Paris Online Slot?

Before you start the adventure, you have to set your bet. Casual players can try a few rounds at a minimum of $0.20 per spin. If you’re a high roller, you can up the stake up to $100 per spin.

As mentioned earlier, this is a 20 payline slot where wins are formed from left to right. In the base game, the action revolves around high- and low-win symbol combinations that can be completed by Wilds. Landing 5 Wild picture frames delivers a 25x reward, while the highest-paying symbol returns 10x for the same combo.

Landing the Thief symbol anywhere on the reels will allow him to steal an adjacent symbol. This symbol is then added to the Thief’s collection under the reels, which raises the Multiplier by 1. That symbol is replaced by a random one on the reels.

If a Policeman lands on the reels, he takes the stolen symbols back to the museum. This resets the Multiplier as well. If both the Thief and Policeman symbol are adjacent, you can expect a brawl to follow. They will turn themselves and adjacent symbols Wild, which is called the Wild Explosion feature. As expected, it’s a high-paying feature that can deliver the big bucks.

Remember the Mona Lisa symbols we mentioned? At least three of these will trigger the Free Spins Round. There’s no set amount of free games you can earn. During the Bonus Round, the Thief and Policeman symbols start in opposite corners, playing a game of chess.

The thief will continue stealing and upgrading stolen symbols, while the Policeman will relentlessly bring them back to the museum. The Bonus Round will go on until the Policeman arrests the Thief. Up to 1,000 free games are possible, although it’s a number that’s pretty hard to get.

Check out our list of casinos that offer the most free spins and play the Return to Paris slot now!

The RTP of the Return to Paris online slot is 96.06%. That’s right around the industry average for slots of medium variance. With a bit of luck, the maximum you can win is 1,056x your bet.

Take a look at all the slots with bonuses available in Canada here on Slotsource.

Return to Paris is a worthy sequel that couldn’t come sooner. It’s an exciting game of cops and robbers in a fine setting in the city of love. With Thief and Policeman features and the unlimited number of free spins, this is a sequel to A Night in Paris you won’t forget soon. Find the Return to Paris slot at our top online slot sites. 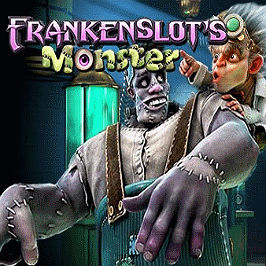 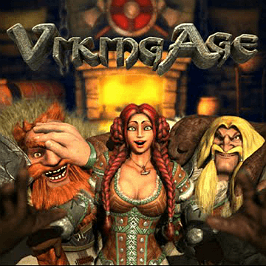 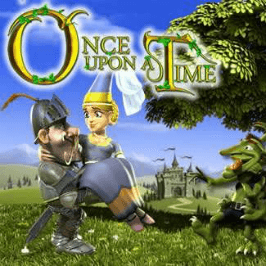 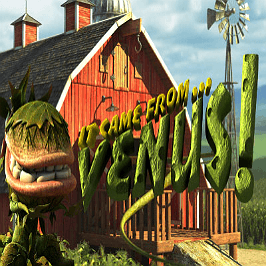 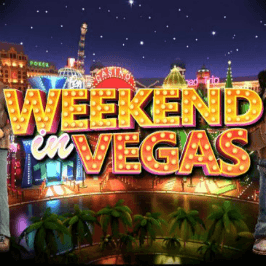 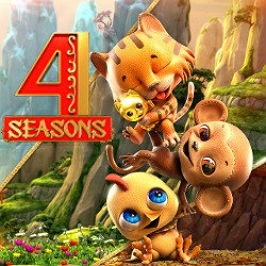 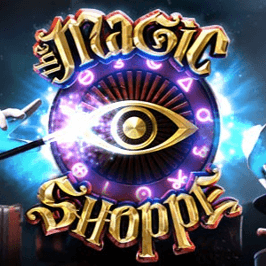 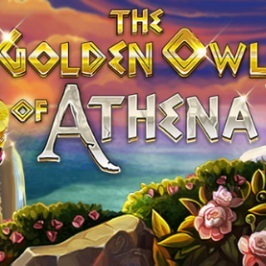 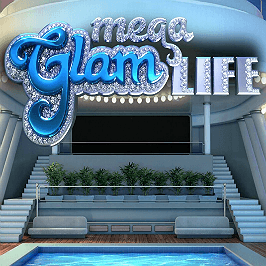 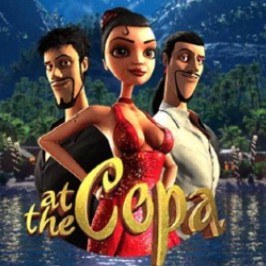 Who published the Return to Paris slot?

The Return to Paris slot was developed by Betsoft. It’s one of the biggest providers on the market, releasing hits such as A Night in Paris, Dr. Jekyll & Mr. Hyde, and Black Gold.

The return to player percentage of the Return to Paris slot is 96.06%. That’s around the average for medium volatile slots and in line with others of the same variance.

Is Return to Paris a highly volatile title?

No, it’s a game of medium variance which means that you can expect varied wins. Smaller ones will frequently come, with the occasional big win also expected.

What’s the lowest bet for casual players in the Return to Paris slot?

The lowest bet you can place on the Return to Paris slot game is $0.20 per spin. Casual players will be satisfied with it as they rarely spend over the minimum on these titles.

Does the Return to Paris slot have a Free Spins Round?

Yes, it does. The Bonus Round is triggered by 3 Mona Lisa Scatters. You can trigger it with 4 or 5 as well, although that doesn’t affect the number of free spins you get.

What do the Thief and Policeman symbols do in Return to Paris?

The Thief symbol does what it knows best – steal artwork and valuable items. He collects them all in a special metre which also raises the Multiplier by 1. The Policeman’s job is to take the stolen items back to the museum, which resets the Multiplier.

How is the Wild Explosion feature triggered?

The Wild Explosion feature is triggered whenever both the Thief and Policeman symbols are adjacent to each other. A brawl will follow and give you better chances to land big wins.

How many free spins can I win in the Return to Paris slot?

There’s no set number of free games in the Return to Paris slot. The Bonus Round will continue until the Policeman has managed to return all the stolen artworks to the museum.

Is the Return to Paris slot playable on mobile devices?

Yes, it is. The slot is available on all Android smartphones and tablets as well as iPhones and iPads.

When was the Return to Paris slot released?

The Return to Paris online slot was released on October 28, 2021.