One slot theme that makes a reappearance every so often is banks. It makes sense – banks are loaded with cash and gold, making them the perfect companion to online slots. Pragmat... Read Full Review 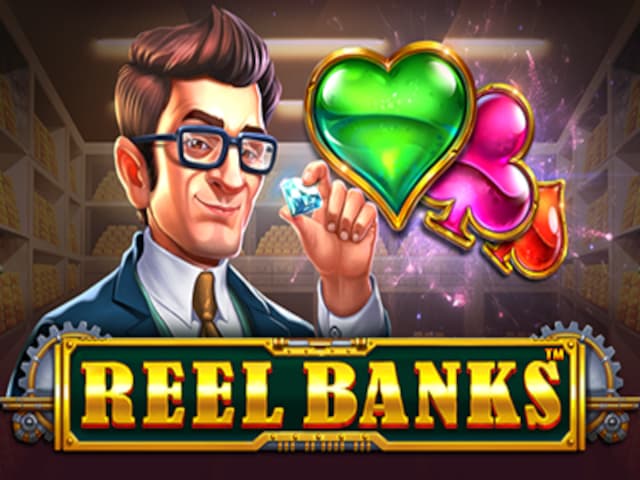 Kickers are OJO special perks that give you more play, more fun and more rewards
Play for real money

One slot theme that makes a reappearance every so often is banks. It makes sense – banks are loaded with cash and gold, making them the perfect companion to online slots. Pragmatic Play, in particular, is fond of a bank-themed title. Reel Banks places players in the middle of a vault loaded with gold and diamonds and gets you to collect them all using built-in gameplay features. Let’s break into this bank and find the best slot bonuses in this Reel Banks slot review.

Reel Banks follows the blueprint for online bank-themed slots to a tee. The game is designed to appear as though it is placed in the middle of a bank vault. The reels themselves are green and the symbols on them are lined with gold. The outer rim of the grid is silver, with little vault wheels in each corner. It’s a simple design that does burst into life a little when you trigger the bonus rounds. There is very little of note going on here in general though.

How to Play Reel Banks Slot

Breaking into a bank is a notoriously difficult task. Thankfully, spinning the reels in the Reel Banks slot game is a lot simpler. The slot uses a standard 5x3 grid with 25 active paylines on each spin. This is a fairly standard number found in a lot of top online slots.

Before each spin, players will want to be sure they are wagering the correct amount. The minimum bet is $0.25, and the maximum is $125. This is a solid betting range that is going to accommodate most budgets. The standard Autoplay feature is in place for those that want to sit back and watch the gold glisten on the reels.

Pragmatic Play develops all of its online mobile slots with mobile users in mind, and Reel Banks is no different. The title makes a smooth transition from desktop to mobile screens and is supported on both Android and iOS operating systems. The touch version of the slot provides the same gameplay experience as the desktop one and it can be accessed on mobiles at a wide range of top online casinos.

The Reel Banks slot game deploys some of the Pragmatic Play’s favourite features for its bonus rounds.

The first thing players are likely to notice in the slot is money symbols with values attached. Whenever these land with a Collector Symbol on the fifth reel, they will be collected and instantly paid out. The Collector Symbol is able to collect more than one Money Symbol at a time.

If players land a Money Symbol on each of the five reels, then the Bonus Spins Round is launched. There are nine spins rewarded initially. At the start of the round, a collection pot is added above each of the reels. The five triggering money symbols will then add their values to the pot. Any Money Symbols that land in the game will add money to the pot.

During the round, special symbols can land. They are the following:

Reel Collect: adds the value of the bank above the reel.

All Collect: adds the value of all reel banks.

Multiply Reel: this multiplies the value of the reel bank by up to 5x.

Multiply All Reels: this multiplies all reel banks by up to 5x.

At the end of the round, the winnings are paid out. Depending on the player’s location, they may be able to skip the queue for this promotion and use the Buy Bonus feature. This is at a cost of 80x the stake.

Reel Banks has a fairly standard math model that isn’t likely to cause much of a stir either way. The maximum win on offer in the slot is 5,000x the player’s stake and it has been given a 3/5 rating for volatility, putting it firmly in the medium category. The RTP for the slot is 96.04%, putting it around the average found in most top online slots.

The Reel Banks slot from Pragmatic Play is the very definition of a middle-of-the-road slot game. The slot offers just about everything you would expect from a bank-themed title and nothing more. The Bonus Spins and the Collect features complement each other nicely and offer some good winning potential, while the maximum win of 5,000x the player’s stake is solid, not spectacular. If you are a fan of slots with collection-themed bonuses, then this might be a title for you to try at the best online slot sites! 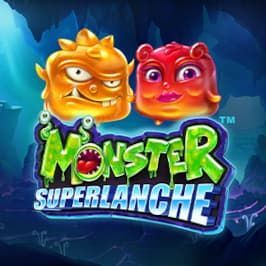 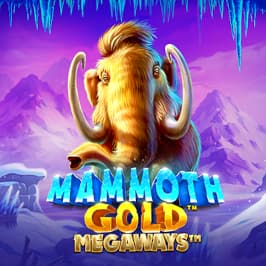 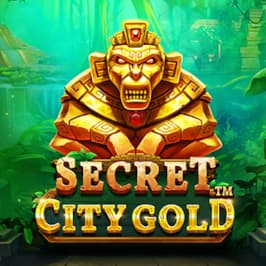 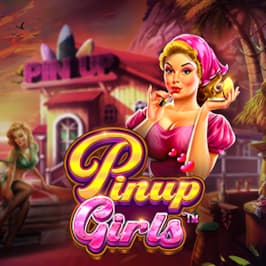 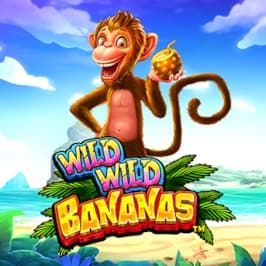 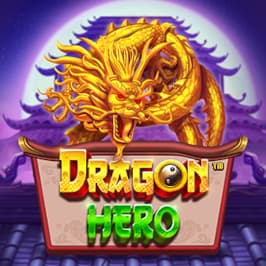 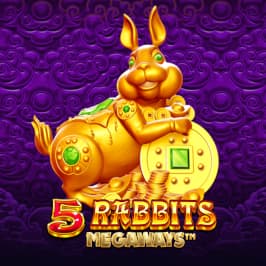 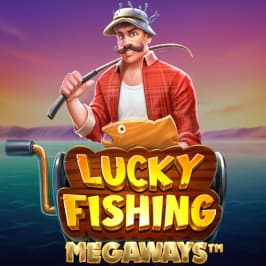 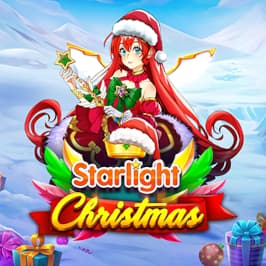 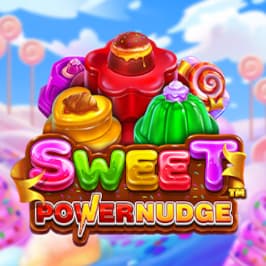 Which made the Reel Banks slot game?

The Reel Banks slot game was created by the team at Pragmatic Play. Pragmatic Play is a leading slot developer with a regular release schedule. You can find reviews of their latest real money slots in our Slot Calendar section.

Where is the best place to play the Reel Banks slot for real money?

The Reel Banks slot game is available at a selection of different top online slot sites. If you are looking for somewhere to play the slot machine game online, then you can check out our reviews of online casinos here.

What is the maximum I can win in the Reel Banks slot game?

The maximum amount that can be won in the Reel Banks online slot game is 5,000x the player’s stake. If players want to find out more information about the value of symbols and payments in the game, then they can check the game’s paytable at any time.

How often will I win in Reel Banks?

There is no guarantee that players will ever win when playing an online slot game. The Reel Banks slot game has been given a 3/5 volatility rating by Pragmatic Play. This puts it at medium volatility, which means players may see big wins from time to time.

Can I play Reel Banks for free?

Yes, but this will depend on where you are located. In some countries, players will not be able to play the game for free.

How do I trigger the Collect Bonus in Reel Banks?

The main bonus in Reel Banks is the Collect Bonus. This is a collection-style re-spin game. In order to trigger this, players will need to land a money symbol on each of the five reels. These symbols will stick on the reels at the start of the bonus.

Can I play Reel Banks on my mobile?

Yes! Reel Banks is a mobile-friendly slot game that will work across a range of different devices and platforms. Most online casinos will offer mobile play and, as such, players should have no issues finding something to take the Reel Banks mobile slot for a spin.

Are there any Free Spins in Reel Banks?

Can I buy a bonus in the Reel Banks slot?

Yes, you can! The feature is called Buy Free Spins. By activating it, players will be able to skip the queue and buy a bonus for a cost of 80x the stake in the Reel Banks online slot machine game.

Yes. Reel Banks is 100% fair. The game uses a random number generator in order to decide how the game is going to play out. If players have any concerns over the version they are playing, we recommend leaving the casino they are using.