Pragmatic Play has a new addition to its Piggy Bank series, one that is quite extraordinary, we may add. Piggy Bank Bills is a slot offering 9 paylines across 6 reels, but what’s... Read Full Review 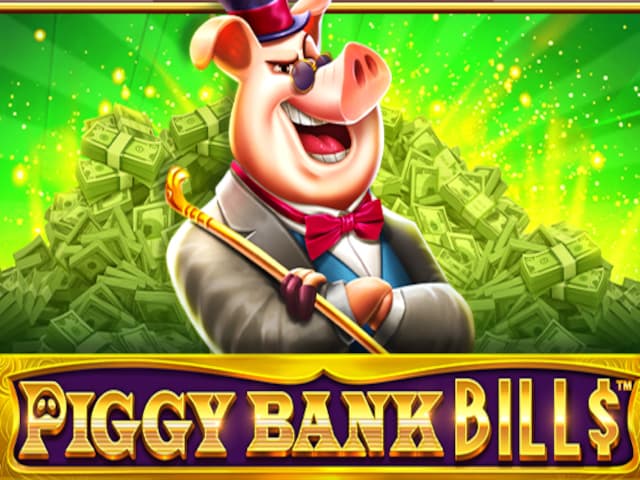 Kickers are OJO special perks that give you more play, more fun and more rewards
Play for real money

Pragmatic Play has a new addition to its Piggy Bank series, one that is quite extraordinary, we may add. Piggy Bank Bills is a slot offering 9 paylines across 6 reels, but what’s unusual about it is the mechanics, the way symbols pay, as you will see.

All symbols are presented as dollar bills and pay only if two halves of the same value land facing each other. We'll go into this deeper in our Piggy Bank Bills review, but for now, you should know that in addition to this novelty, you’ll benefit from regular features such as the Wild, Scatter, Free Spins, and special modifiers which can take you to wins of up to 5,000x the stake. Ready to discover more about it?

We said that Piggy Bank Bills is a rather inconvenient slot, but the setup is rather simple. There’s nothing much going on in the background, but you can only see dollar bills piled up behind the reels. The reels have a golden frame, and on them, you can see the dollar bill symbols.

Below the reels, you see the control buttons, positioned just like in any other game by Pragmatic Play. Going from right to left, you first see the Spin button with the “–“ and “+” buttons on each side. Clicking these buttons, you can increase or decrease your wager from 0.25 to 175 credits. Below the Spin button, you see the Autoplay button. Going left, you see the Win display, followed by the Credit and Bet displays.

Next is the “i” button. Entering it, you’ll see the paytable. Inside, you’ll see the symbols. Each symbol actually presents a different coloured dollar bill with the Piggy on it but has a different value, from 0.25x to 100x the stake. As we mentioned in the info, you’ll need to match two halves of the same symbol facing each other to win the value they’re displaying. Hence, winning combos happen on reels 1 and 2, 3 and 4, and 5 and 6. There is also a Wild and a Scatter, and the same rule applies – you need to land two halves for the symbols to actually matter.

Regardless of whether you enjoy playing slots at home, in your cosiest corner of the room, or you prefer them outside, on the go, Piggy Bank Bills is a slot that can be played anywhere, on any device.

Whether you’d want to play it on your desktop or mobile device, powered by iOS or Android, you can rest assured that the slot will play flawlessly on any device.

We explained twice how the formation of winning combos works, so let’s see what the Wild does to help. The Wild, of course, has the role of a substitute. But you need to land it facing a regular symbol (half symbol) in order for it to transform into the same value as the symbol it faces. The two will match and deliver the payout on the dollar bill.

If you manage to land two Wilds facing each other, they will form a different dollar bill with the entire word Wild written all over, which will take a random value.

At any point in the base game, you may trigger one of three random modifiers. 2, 3, or 4 Wilds may appear on the screen, 3 symbols replaced with halves to match the ones facing them to get you a big win, or the Free Spins round trigger.

To trigger the Piggy Bank Bills Bonus round, you’ll need to land two Scatter symbol halves facing each other. You’ll form one whole dollar bill, and you will get 8 Free Spins that way.

During the Bonus round, a new symbol will start appearing on the reels, the one with a value of 1,000x the stake. Land two halves of this symbol facing each other, and you’ll scoop the 1,000x the stake payout!

Piggy Bank Bills real money slot is a highly volatile title. It comes with a nice RTP of 96.50%, typical for a Pragmatic Play game, and it allows for wagers from 0.20 to 100 credits.

Since the max you could win playing it is 5,000x the stake, it means that it can deliver anywhere between 1,000 credits to 500,000 credits, depending on the wager level active. Paired with such fun gameplay, this payout is one worth playing the game for.

You have several Piggy Bank titles to try out from Pragmatic Play’s series, but if you’re asking us, Piggy Bank Bills is definitely the most fun one! This is a slot that offers a unique way of forming winning combos, which really keeps you at the edge of the seat at all times. Add to that the fact that it is packed with modifiers, Free Spins, and even Multipliers to take you to wins of up to 5,000x the stake, and there you have it, the recipe for an amazing slot. Whatever you do, make sure you give it a try at the best online slot sites! 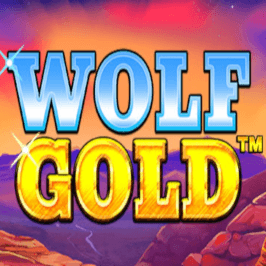 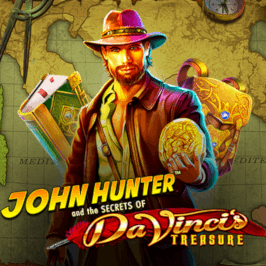 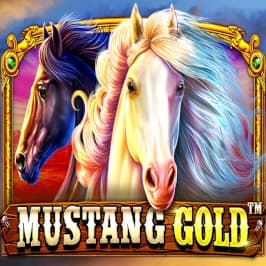 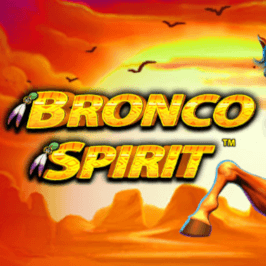 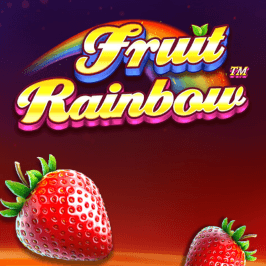 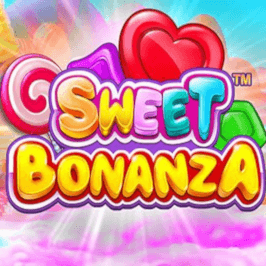 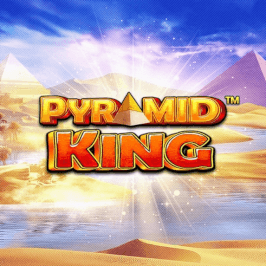 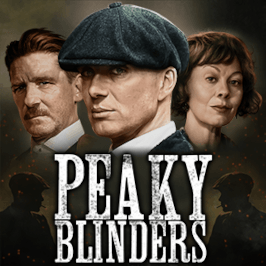 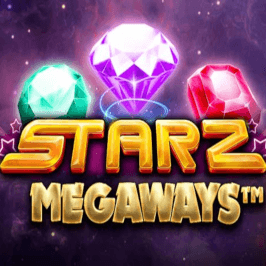 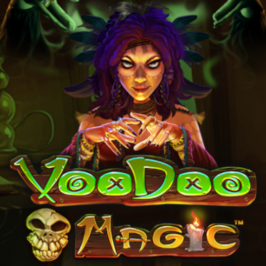 When was the Piggy Bank Bills slot released?

Does the Piggy Bank Bills slot offer a jackpot?

No. Piggy Bank Bills is not a jackpot slot, even though it does offer a special prize during the Bonus game of 1,000x the stake.

Yes, indeed, Piggy Bank Bills is a high variance slot, 5 out o 5 on the volatility scale.

Does the Piggy Bank Bills slot come with Free Spins?

Which symbols are removed from the grid during the Free Spins in the Piggy Bank Bills slot?

What is the RTP in Piggy Bank Bills slot game?

What is the max payout in the slot Piggy Bank Bills?

Considering you can play it for the max wager of 100 credits, the max you could win playing Piggy Bank Bills is 500,000 credits, as the top payout it can deliver is 5,000x the stake.

How many paylines does the slot Piggy Bank Bills offer?