Hades - Gigablox is one of the best-looking slots you’ll ever see. Yggdrasil has used a jaw-dropping design and 3D animations and combined them with a dramatic soundtrack to deliver the infernal ... Read Full Review 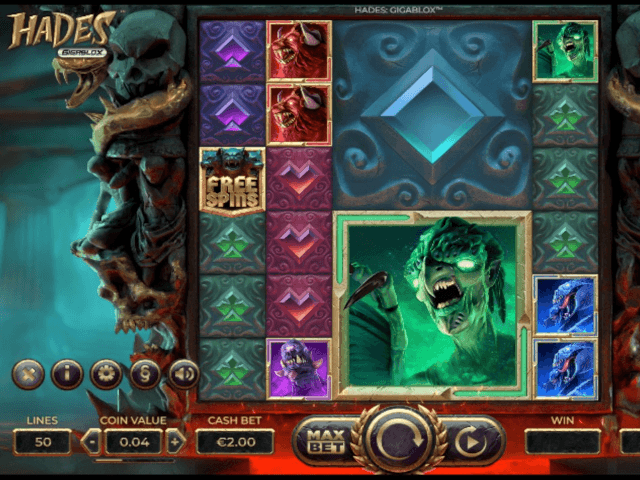 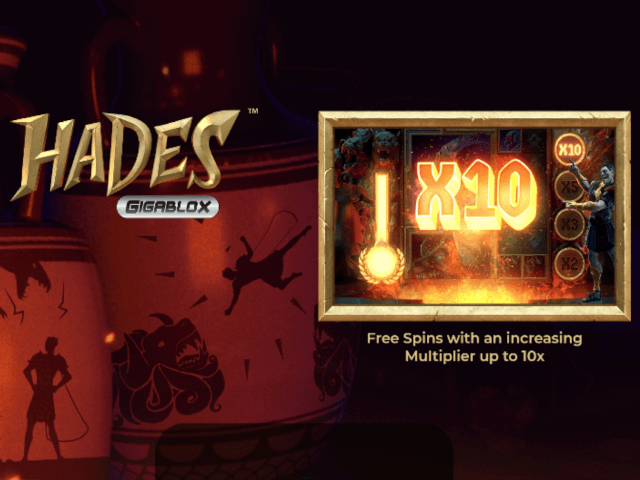 Hades - Gigablox is one of the best-looking slots you’ll ever see. Yggdrasil has used a jaw-dropping design and 3D animations and combined them with a dramatic soundtrack to deliver the infernal atmosphere of the underworld. Inspired by the Greek mythology, the slot tells you the story about Hades, presented with video game-like elements.

The slot is the second to feature the Gigablox feature which allows mega-sized symbols to land on the reels. Paired with medium volatility, this feature can deliver quite big wins on each spin. Add to that the fact that other features are included, and the slot can be played on any device, and you’ve got yourself the perfect slot to try out. Learn how to get the best out of it!

Users can feel confidence that SlotSource only features and recommends sites of the highest quality and durability. Over a decade in the online gaming industry has taught us a thing or two, and players can rest assured that we bring that extensive history and real world experience with casinos to every single review we create.

Beauty and the Beast
Play Now

Valley of the Gods 2
Play Now

Try again, luck will be with you next time.

Discover more of what you want

PayPal
Everyone has a type. Find your perfect slot game match
82
NetEnt
17
Fruit Machines
47
Progressive Slots
275
Video Slots
353
3D Slots
We use cookies to improve our service and to enhance your user experience. For more information, or to change your cookie settings, please click here