Feather of the Nile Slot

The Ancient Egypt theme is depicted in many slots, but no one presents it better than High 5 Games in its latest slot, Feather of the Nile. You see Cleopatra welcoming you on the l... Read Full Review

Play Feather of the Nile for Free Now!

Play'n GO - Feather of the Nile 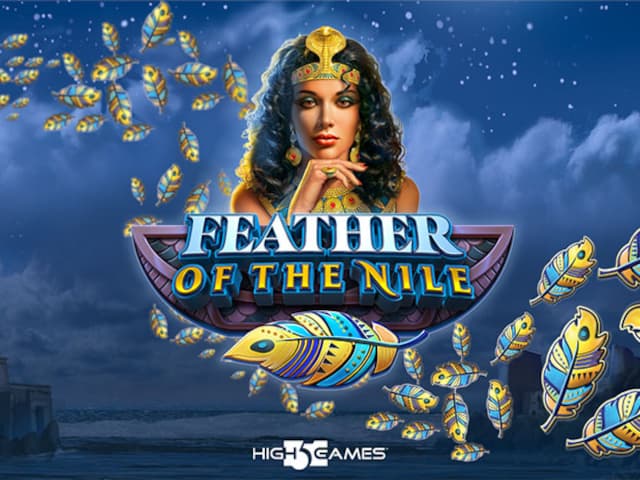 The Ancient Egypt theme is depicted in many slots, but no one presents it better than High 5 Games in its latest slot, Feather of the Nile. You see Cleopatra welcoming you on the left of the reels, glancing at you, waiting for you to make your move.

The 5x3 slot offers 20 paylines and is playable across all devices. It offers all of your favourite special symbols and bonus features, so you can rest assured that you’ll have plenty of Wilds, Scatters, Multipliers, and Free Spins to take you to decent wins. The slot is also medium volatile, so it is suited for any casual player looking for frequent wins at the best online slot sites. Continue reading to discover more about it.

Feather of the Nile Slot Setup

If you've ever played a slot designed by High 5 Games, you know that the control buttons in all of their slots are found on the right of the reels. On the left, as mentioned, you have Cleopatra looking straight into your eyes, waiting for you to start spinning the reels. The reels are transparent, and behind them, you can see a tall Ancient Egyptian temple. Above the reels, there are three gems displaying a Multiplier value, to be explained soon. Below the reels, in the right corner, there's a treasure chest displaying a number, also to be explained later.

Now, to start playing the Feather of the Nile slot, you first need to adjust the settings. The first button you’ll see on the right of the reels is the “+” button. Clicking on it, a pop-up appears with the Homepage button, the Speaker button where you can adjust the sounds, and the “i” button, where you’ll find the paytable. You’ll see that different symbols appear in the base and Bonus game. So, you’ll have the Bonus Scatter, the Wild, the special Feather symbol, the highest-paying Jackpot symbol, three other high-pays, three gold-framed gems, and three regular gems in gold, red and green. During the Bonus Round, this changes, so you have the Jackpot symbol and three high-paying and three low-paying turquoises, pink and purple gems.

Part of a Series
N

Feather of the Nile Mobile Slot

Again, if you’re a fan of High 5 Games’ slots, you know that in the past, slot apps needed to be downloaded so that you could play them.

But today, they are all HTML5 titles that need no downloading and can be played on any device. So, just take out your Android or iOS-powered mobile device and load Feather of the Nile real money slot whenever you want to start playing it wherever you are, as long as your device is connected to the internet.

Feather of the Nile Base Game

In the base game, the Wild appears on the middle reels only and substitutes for all symbols bar the Bonus.

Feather of the Nile Slot Free Spins and Bonus Features

When you land 3, 4, or 5 Bonus symbols, you trigger 7, 12, or 20 Free Spins. Since the symbols on the reels change during the Feather of the Nile Bonus Round, so do the corresponding Multiplier metres above the reels. They start with a 2x value. For each Feather symbol you’ve collected during the base game, one of the metres increases by 1x. Plus, at the start of each spin, each metre has a random chance to increase by 1x.

deliver wins often, wins that will be decent and worth your while.

The max you could win playing it is 6,240x the stake, and since the max wager is 150 credits, it means that this game can deliver payouts of up to 936,000 credits! That’s almost a million, you guys!

Fans of the Ancient Egypt theme should check out Feather of the Nile online slot for three reasons: one, the theme is depicted beautifully, two, the gameplay is packed with features, and three, the slot can deliver a huge payout, even though it is a medium volatile one. Legacy of Egypt by Play’n GO and Ancient Egypt Classic by Pragmatic Play are also good alternatives, but the payout you’ll get for playing Feather of the Nile is far better. Therefore, if in for some big wins and you enjoy this theme, make sure you give this slot a try. 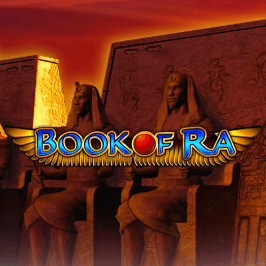 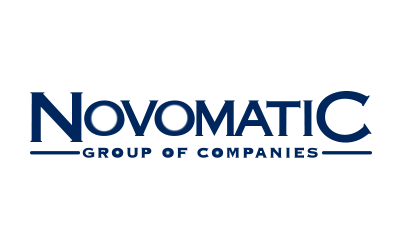 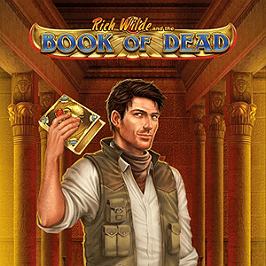 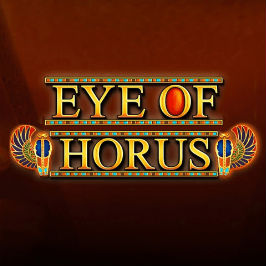 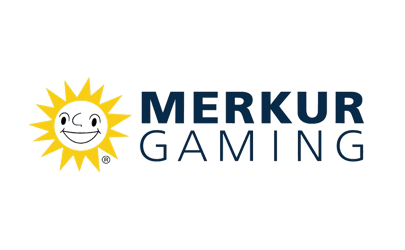 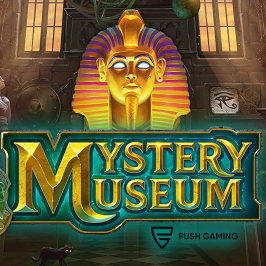 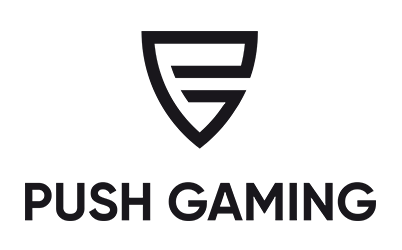 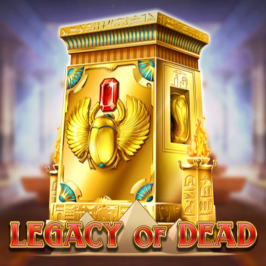 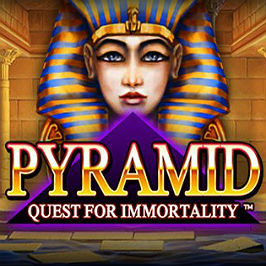 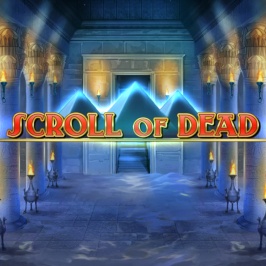 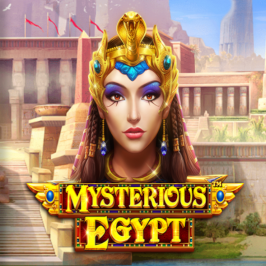 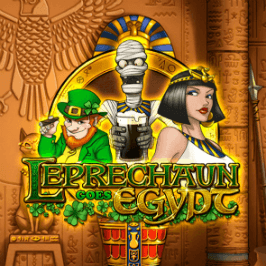 Feather of the Nile Slot FAQ

Who made the slot Feather of the Nile?

Feather of the Nile is an online slot created by High 5 Games.

Can I play the Feather of the Nile slot on my mobile device?

Sure you can. This is an HTML5 slot, which can be played on all devices without the need of downloading any additional software. So, regardless of whether you want to play it on your tablet or smartphone, it will play seamlessly.

Does the Feather of the Nile slot have Free Spins?

Yes, Feather of the Nile gives you the chance to trigger 7, 12, or 20 Free Spins, depending on whether you trigger them with 3, 4, or 5 Scatters.

Does the Wild appear in the Free Spins bonus game in Feather of the Nile?

Yes, it does. Just like in the base game, the Wild appears on the middle reels only and substitutes for all symbols. It does have a different representation, though.

Does the Feather of the Nile slot offer a jackpot prize?

The Jackpot symbol appearing on the reels may trick you into thinking that Feather of the Nile offers a jackpot prize, but that’s not the case. This is a regular slot that comes packed with features, but a jackpot is not one of them.

Is Feather of the Nile a good slot game?

Absolutely. The slot features a beautiful player-favourite theme, has engaging gameplay, and offers a huge payout potential. There’s nothing not to love about it.

Can I win real money playing the Feather of the Nile online slot?

What is the maximum payout in the Feather of the Nile slot?

The maximum you could win playing Feather of the Nile is 6,240x the stake. Should you play it for the max wager of 150 credits, the slot can deliver a close-to-a-million credits prize of 936,000 credits!

When was Feather of the Nile’s release date?

While previously exclusively available with some casinos, the general release date of Feather of the Nile is the 2nd of December, 2021.

How many paylines does the slot Feather of the Nile offer?

Feather of the Nile offers 20 fixed paylines you can place wagers on.